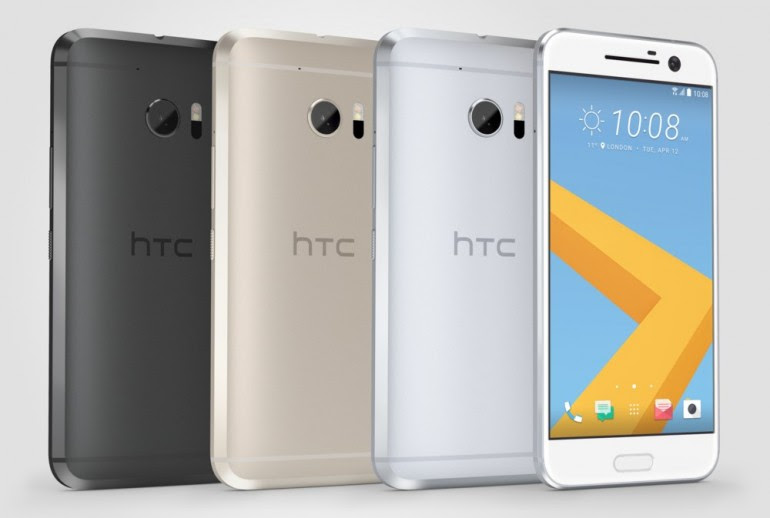 The HTC 10's sharp design and impressive camera could make it a much-desired device.
Truth to be told, it is not far-fetched to call the smartphone as one of the world’s worst kept secret as most of the leaked information that we have heard prior to the launch today turned out to be rather accurate.

So, what does the HTC 10 bring to the table? First of all, we have a rather major name change: it's called the HTC 10, unlike HTC's former top-end phones, which boasted the "One" lineup designation, followed by "M". While it might be a bit confusing for HTC die-hards, we welcome the change. It's a good marketing move on HTC's end.
Now, to the more exciting stuff.

First and foremost, the physical design of HTC 10 is rather different from the company’s previous flagship smartphones although it is nowhere near the iPhone-like design from One A9 as some might have expected.

Still made from metal as per its predecessors, the phone which has a maximum thickness of 9mm and weights 161 grams features distinctive chamfered edges.

It was mentioned that the phone has gone through more than 168 hours of extreme temperature tests alongside 1,000 drop, scratch, and corrosion tests in order to make sure that the HTC 10 is durable enough for users. No mention of water resistance capability though, so don’t expect it to be able to survive your swimming pool.

Built with a 5.2-inch QHD (2560 x 1440) Super LCD display, the leakers were spot on once again as the HTC 10 is indeed powered by a 2.2GHz Qualcomm, Snapdragon 820 quad-core processor alongside 4GB of RAM. It launches with Android 6.0 Marshmallow.

Together with support for microSD card, consumers are able to obtain HTC 10 with either 32GB or 64GB internal storage, depending on their respective markets.

Camera-wise, the HTC 10’s rear shooter is equipped with a brand new 12-megapixels UltraPixel 2 sensor that has a pixel size of 1.55µm which is identical to Nexus 6P, as per previous rumors. It also comes with f/1.8 26mm six-elements lens, optical image stabilization (OIS), laser autofocus, dual-tone LED flash, 4K video recording, and 120fps slow motion video recording. For the first time ever, the front-facing camera has optical image stabilization too. The camera itself has a 5MP sensor (1.34µm pixels) and f/1.8 aperture. 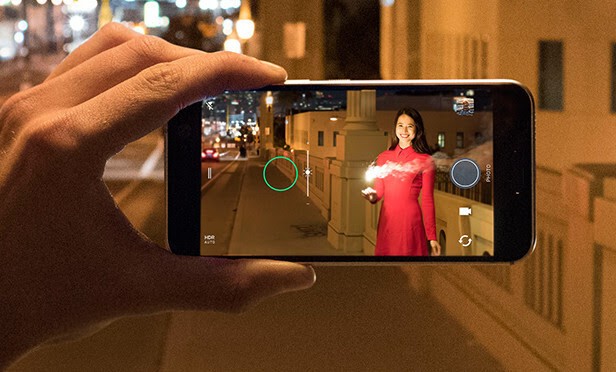 According to HTC, the rear camera of HTC 10 managed to achieve DxOMark score of 88 which is on par with the chart’s current leader, the Samsung Galaxy S7 edge. Meanwhile, there is also a 5-megapixels sensor with a pixel size of 1.34µm on its front autofocus camera which also features OIS, f/1.8 23mm lens, and full HD video recording. HTC has also implemented screen flash feature into HTC 10 to help provide extra lights for users to snap selfie in low light conditions.

At the same time, the HTC 10 also comes with support for 24-bit Hi-Res audio with the help of a built-in DAC and headset amplifier. In order to let users to take advantage of HTC 10’s audio features, the company has included a Hi-Res Audio certified earphones right in the box together with the phone.

For those who wondering about BoomSound external speakers, yes, the HTC 10 does come with them as well although the location of these speakers are not as obvious as previous BoomSound-equipped devices. Labeled as the BoomSound Hi-Fi edition, these speakers apparently feature separated tweeter and woofer design together with dedicated amplifier on each speaker.

Just like many of recent smartphones that have just arrived in the market, the HTC 10 also comes with fingerprint scanner on its home button which able to recognize users print and unlock the phone’s screen within 0.2 seconds. HTC also claims that the touch display on HTC 10 is 30% more colorful and 50% more responsive than its predecessor.
The company also added that it has reduced the amount of duplicate apps as well as bloatware in order free up more memory and storage space for users. Each HTC 10 is pre-installed with a phone management suite called Boost+ that apparently able to help increase the phone’s battery life, security, and performance.

Equipped with a USB 3.1 Type-C port, the phone supports Quick Charge 3.0 chargers which enables its battery to achieve 50% of its capacity within 30 minutes of charging.

It seems that HTC 10 will cost $699 at launch for an unlocked variant which will be available in carbon grey, glacier silver and topaz gold.

Pre-orders are starts on April 12 from HTC's offical website, with units shipping in early May. We’ll keep you posted once HTC 10 is available in Nigeria.